The Harry Bridges Institute (HBI) was founded to meet a pressing need to educate a new generation of workers about the rich history of the labor movement; to demonstrate the working community and to showcase and celebrate the contributions of labor leaders as well as rank-and-file trade unionists, not only in the founding of unions, but in the continuous struggle for worker’s rights.

Harry Bridges, a champion of union rights, founded the International Longshore and Warehouse Union (ILWU) on principles of international solidarity, social justice and equality, union democracy, and the rights of workers to organize in free trade unions.

Hosted by the HBI at the Doubletree Hotel in San Pedro, the annual Cesar Chavez Labor Tribute event honors the men and women who dedicated a lifetime to their union and to the rights of all workers on the birthday of Cesar Chavez, past president of the United Farm Workers (UFW). 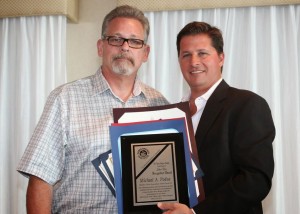 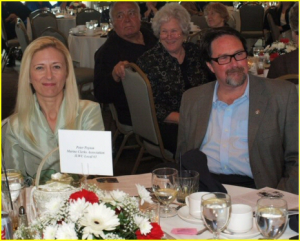